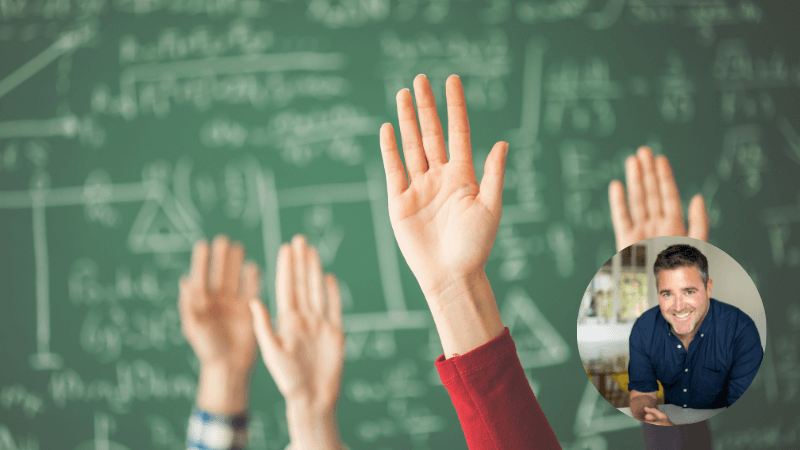 I’ve spent nearly 20 years teaching in a range of Primary Schools in London and across the South East and, in that time, have always been amazed by the resilience, centredness and emotional control displayed by many of my young pupils.

But where did they get this from? When you compare the attitudes, behaviours and challenges faced by those pupils who don’t have a grounding in emotional wellbeing or haven’t been exposed to strategies which help them manage challenge or conflict, what are the differences in their experience?

In my therapeutic practice, I use Rational Emotive Behavioural Therapy, Albert Ellis’ “does what you’re thinking make sense and is it helpful?” approach to life.  I would be interested in the 5 Ps – the presenting, predisposing, precipitating, perpetuating and protective factors – which underpin a young person’s developmental and emotional resilience. However, with an already packed curriculum – where even Maths and Literacy sometimes have to lean over the side to get some fresh air – teachers everywhere might come up with different –  and much harsher – alliterations when asked to find purposeful and productive sessions in a class’ day!

A while ago I worked on introducing the main principles of REBT to a school I worked in in South London. Let me explain these in the time it takes to tie a shoelace…

·         Is there a universal rule which supports your unhelpful belief?

·         Does your unhelpful belief move you towards, or away from, your ultimate goal?

My Head Teacher was very supportive of the initiative and, after a short meeting with the Senior Leadership Team where I presented what I intended to do, I was allowed free reign with our Year Six pupils, albeit for a limited number of sessions.

Now, therapeutic work in a classroom buzzing with latent judgement and fear of mockery might seem like a moral minefield, however there are ways around this. Firstly, the classes completed a pre-lesson questionnaire, asking to list three of their most pressing concerns, as well as agreeing to a pact of confidentiality. There are potential flaws in this, I can see, but setting ground rules where there isn’t a governing body to rap the knuckles, instead a school-based ethos of trust and respect to adhere to, did instil a core value that we were aiming for and this worked well.

This enabled us to work on generalised problems – exam pressure, social anxiety, peer judgement – seen through the REBT lens and including subtle changes of term such as ‘Be More Slinky’ instead of ‘preference belief’, amusing (my word) PowerPoints and animated cave dwellers to help hammer home the key points of brain development. Heck, I even made them stickers!

As a test-run this was invaluable, and the feedback was largely positive. We had limited lessons available due to the onslaught of SATS, but I hope, as this was one of the key worries for some pupils, that they recognised their inflexible demands around success and were able to implement a strongly preferential, but ultimately slinky, approach to their end-of-primary exams.