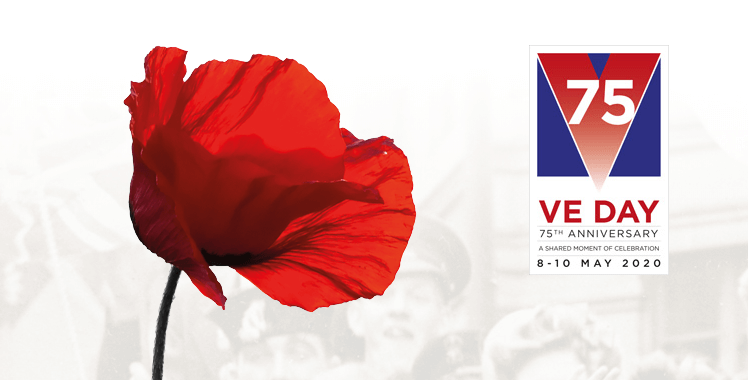 75 Years on from VE day – looking at PTSD

When a conflict comes to an end, celebration and restoration ensue. VE Day was the epitome of this, the streets of Britain filled with joy and relief. People expected that these feelings would continue long after the war and that life would move on. But for many who were affected first hand by war, it is often a different story.

Post-Traumatic Stress Disorder (PTSD) can occur when someone who has been involved in a distressing event experiences ongoing nightmares, flashbacks and guilt long after the event has happened. Symptoms can also include insomnia, loneliness and irritability. It is estimated that 1 in 20 of 2.5 million surviving US World War II veterans suffered from the disorder (*).

There have been a number of studies researching around the long-term affect war can have on those who fought. Studies have found that:

• Those at greatest risk are soldiers exposed to the highest levels of war-zone stress/wounded in action/incarcerated as prisoners of war (**)
• Individuals with PTSD frequently suffer from other disorders, such as depression, anxiety, and alcohol or substance abuse (**)
• Older veterans may experience long-delayed PTSD symptoms when facing the losses associated with aging (loss of loved ones and declining physical health) (***)

A common form of treatment for PTSD is Eye Movement Desensitization and Reprocessing therapy (EMDR). During EMDR, clients relive the experience that has been triggering them whilst their eye movements are being controlled by the therapist. The recalling of the event is said to be less traumatic if your attention is diverted, minimising the overall client distress.

At The Eaves, we have counsellors, psychotherapists and psychologists who specialise in trauma therapies such as EMDR. If you are looking for someone to speak to, please contact the referrals team on 01483 917000 who would be happy to help source a suitable therapist for you.