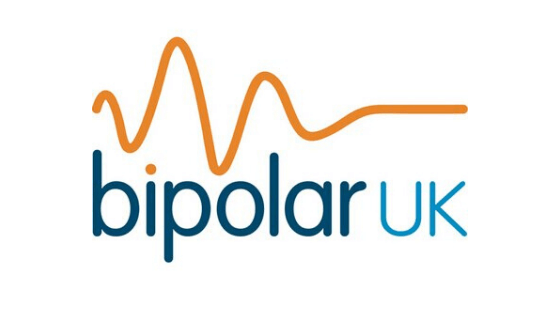 On the 30th March 2020 it is World Bipolar Day. This awareness day takes place every year and is run by Bipolar UK. Their aim is to raise awareness of the disorder and bust myths, through the power of social media.

They are asking people to use the hashtag #worldbipolarday on their social media accounts up until the 30th March to normalise conversations around mental health.

What is Bipolar disorder?

According to the DSM-5, bipolar disorders are a group of disorders that cause extreme fluctuation in a person’s mood, energy and ability to function.

The facts about Bipolar:

Bipolar UK offer a range of services and support for those affected by bipolar. These include:

You can find these resources here: https://www.bipolaruk.org/

At The Eaves, we have counsellors, psychotherapists and psychologists who are experienced in supporting those with bipolar disorder. If you are looking for someone to speak to, please contact the referrals team on 01483 917000 who would be happy to help source a suitable therapist for you.